Jolie natively supports automatic conversions between Jolie and XML data structures. The File library service leverages this to offer simple ways of reading from and writing to XML files.

Reading from an XML file

Suppose that you had an XML file called note.xml with the following content.

You can read from this file and obtain a Jolie data structure as follows.

Variable data now contains the data from the XML structure, which you can access as usual using the standard Jolie syntax. For example, to print the to node of the note, you can include "console.iol" at the beginning of the program and write:

Writing to an XML file

Suppose that you wanted to store the following data structure as an XML file.

You can do so by invoking [email protected] and passing that data structure as the content to be written.

The file note.xml will now contain the XML data that we showed at the beginning of the tutorial. 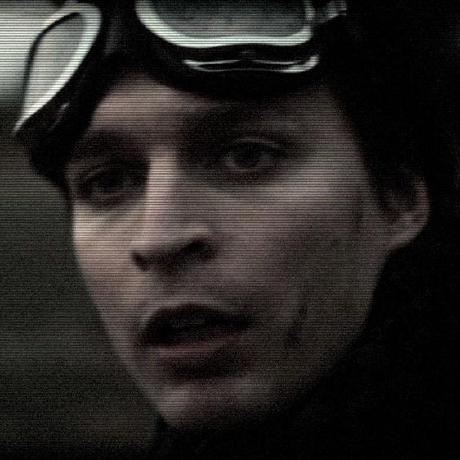